The syllables/sounds “Ta” and “Dhom” symbolizes the idea of two worlds, two ideas, and two cultures. Classical Music and Hip Hop are representative of this very concept of -“The Two Worlds”, and yet the harmony that lies hidden between their duality. One will almost always find a connection between two different worlds though, by digging slightly deeper, and sometimes, by unlearning a thing or two.

The journey began over Sunday morning sessions in a park, where a lot of time was spent in teaching, sharing and learning an art form called “konnakol”.

Konnakol is a very unique language of percussion, derived from the sounds of an ancient percussion instrument called Mridangam, which hails from the southern states of India.

Konnakol, as a vocal percussion, brings emotion to rhythm and thus shares its lineage with languages. An experiment ensued: of taking rap beyond its boundaries, and Konnakol beyond its. The challenge was to retain the ethos of this collaboration, and respect either culture’s identity, and yet create something that had an identity of its own.

Ta Dhom Project has now, in our humble opinion, reached a point where we are able to share some of our discoveries. We believe we have created a sub-text in the Hip Hop Culture, and added an Indian twist to it. Something, we believe, has not been done before. To complete the circle, we used the Mridangam and Kanjira to create a foundation of grooves / beats. We believe this has allowed us to keep the ethnicity of the sound, raw, bold, and intact. 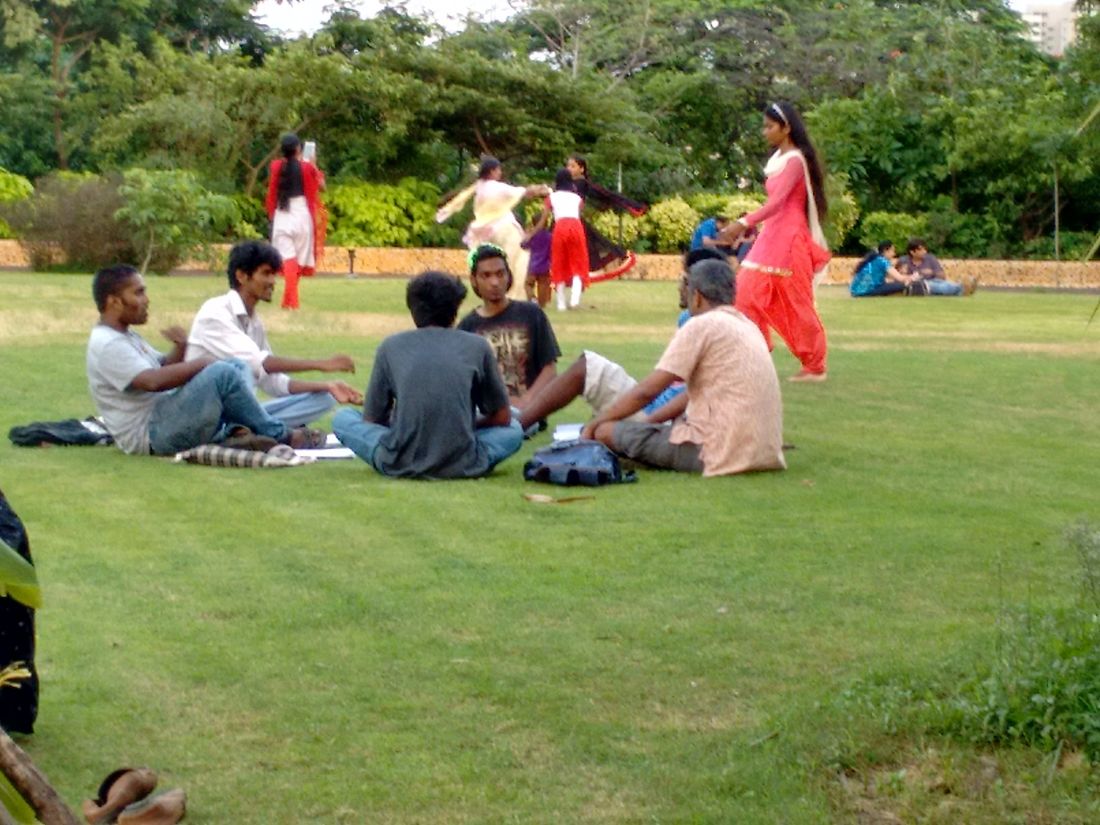 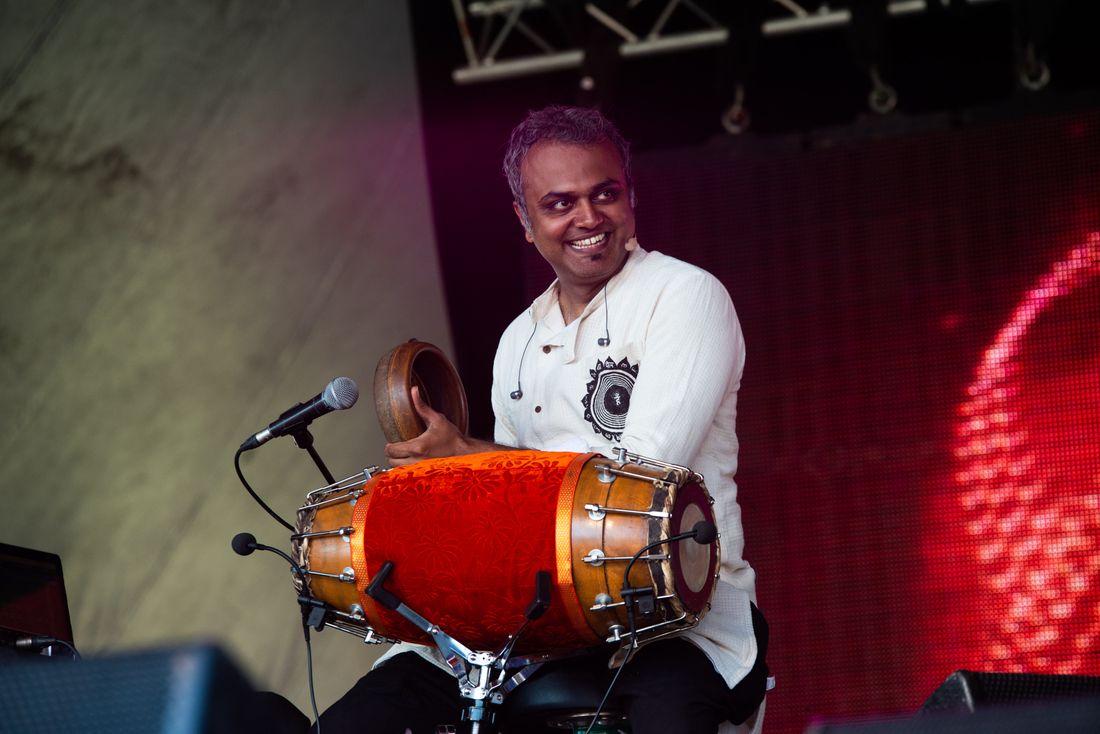